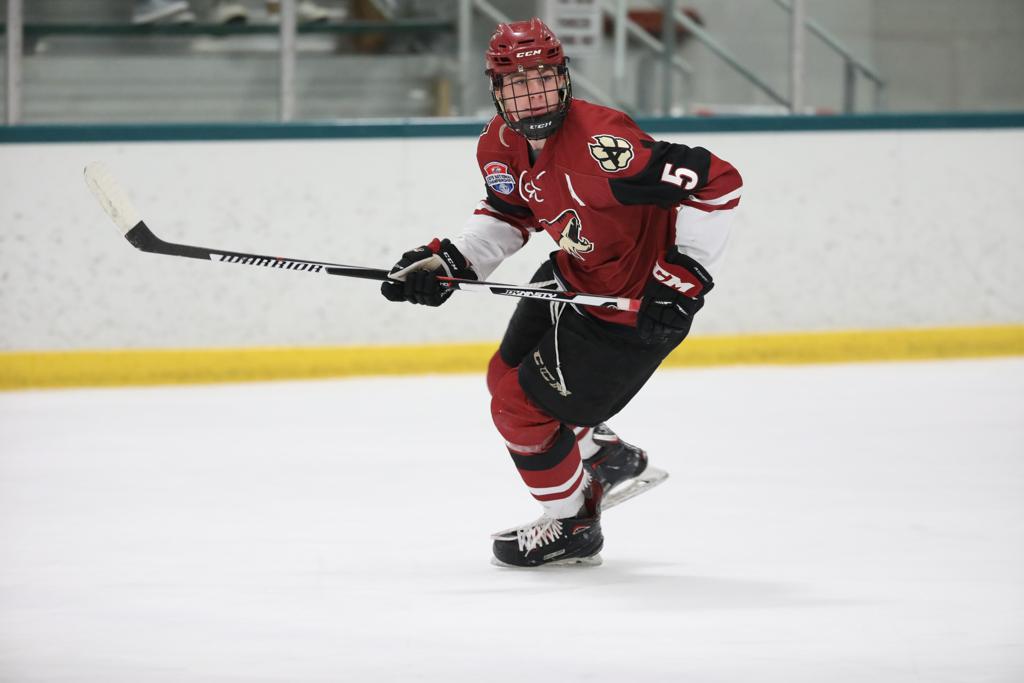 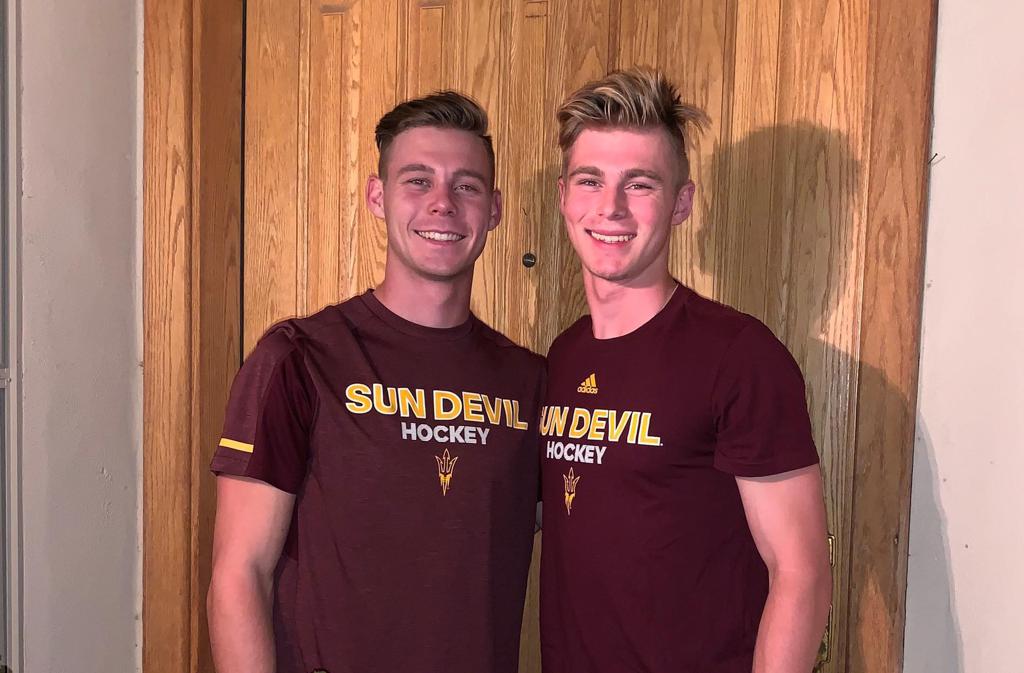 It will officially be a family affair for parents Rick and Trisha Stuart with both boys now part the NCAA Sun Devils!

ASU just landed themselves another top local prospect for their talent stable with the verbal commitment of former Jr. Coyote 2002 standout Riley Stuart. Riley will soon be following his older brother, Connor Stuart, (1997) to the Sun Devils after further development in junior hockey next season with Dubuque, of the USHL. Connor Stuart is a sophomore defenseman with ASU this year and is anxious to see his brother’s arrival at campus soon. Connor added “ It has been a dream of ours to maybe someday play together, and we never thought it would be possible until today”!

Riley has been an integral part of the Jr. Coyotes program throughout the years, and was near the top in scoring on the 16U Tier I team last season. He slightly trailed Matthew Knies (Minnesota Gophers commit) and Josh Doan (another ASU commit) on the solid 2002 born team that has excelled for the Coyotes in their youth. Jr. Coyotes Hockey Director, Marc Fritsche added “ Riley has been a big part of our program for so long and shows with hard work and dedication you can reach your hockey goals here in Arizona."

Arizona State continues to land many top local players to their rising NCAA hockey program and appears to make them a valuable priority with their recruiting efforts.

The entire Jr. Coyotes coaching staff and management congratulate Riley on this tremendous honor. We will all keep our fingers crossed to possibly see both boys playing together on the same ice at ASU in the near future!