Former Jr. Coyotes standout Mark Kastelic’s stock continues to rise with his dream of someday playing in the NHL. The 20 year old Kastelic played for CAHA for two years and excelled on the ice during his 14U and 16U seasons.

He quickly rose up to the junior hockey ranks and landed in Calgary with the WHL in 2015. It was there, that he honed his craft in anticipation of possibly being drafted in the NHL. After not hearing his name called as an 18 year old, he finally had the moment of a lifetime after being selected by the Ottawa Senators last June.

This season Mark continues his developmental path in his 5th and final season in the Western Hockey League. The dream of someday playing in the NHL now seems to be in reach for our former player, as he continues to dominate with the Hitmen scoring 32 goals already this year.

Click the links to see what the rest of the hockey world is saying about Mark Kastelic: 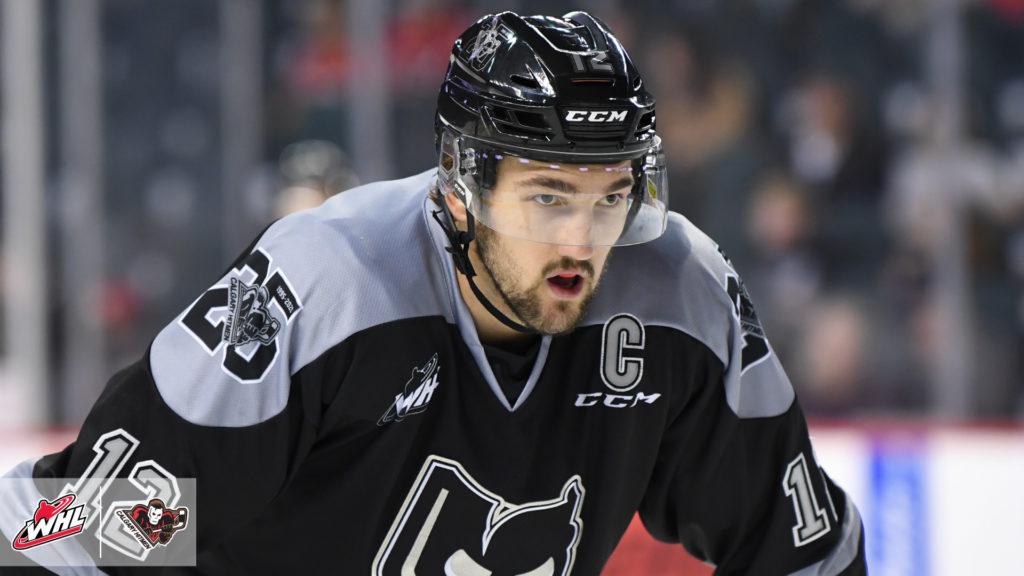