The Jr. Coyotes program is proud to announce that former midget skater Gage Quinney, has made his National Hockey League debut with the Vegas Golden Knights. The 1995 -born Quinney grew up in Las Vegas, and eventually came to Arizona to play for the 16U Coyotes in the 2011-2012 season. That year he lead the team in scoring with 30 goals in 40 games while pitching in another 15 assists.

After leaving youth hockey, Gage slowly climbed the hockey ladder with stops in the Western Hockey League (junior) and then signed professionally in the American Hockey League (step below the NHL).

Quinney is the first Nevada born player to ever skate in the National Hockey League with the opportunity to play for his hometown team!

For the lastdecade, the Jr. Coyotes program has offered top-level AAA programming for talented youngsters looking to excel in the sport of ice hockey. Quinney serves as another reminder that continued effort and inner drive can lead dedicated athletes to realize their ultimate dreams of reaching the highest level. Congrats Gage! 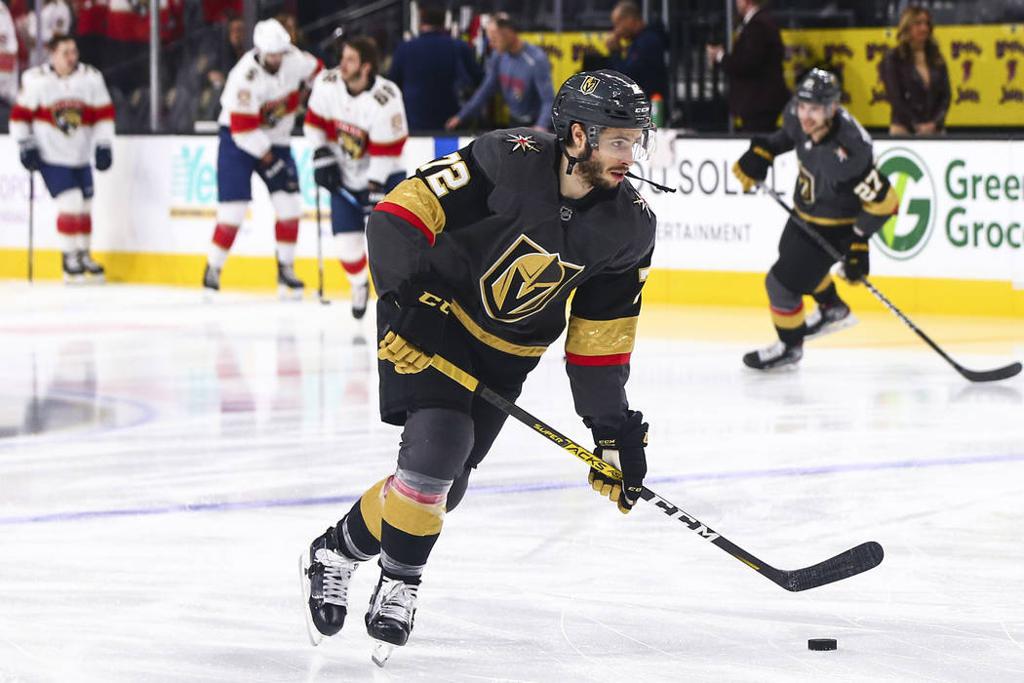 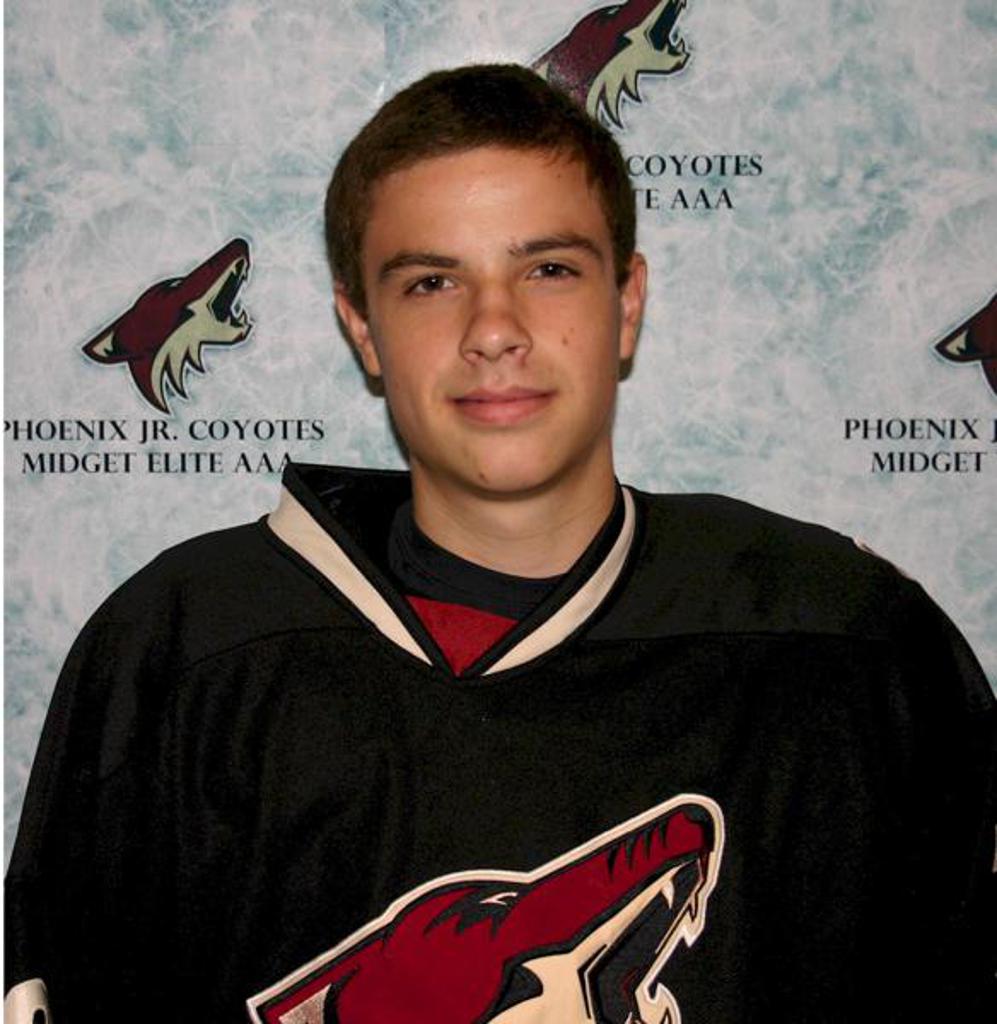