The entire Jr. Coyotes organization would like to congratulate former player, Nikolai Knyzhov, on playing in his first NHL game vs Ottawa on March 7th. Knyzhov has been playing in the Sharks’  AAA affiliate team this season before getting the opportunity to step up into the big leagues!

Nikolai played for the 16U Jr. Coyotes during the 2014-2015 season and soon moved upward the following year to Regina Pats of the WHL. Knyzhov is originally from Russia and started his pro hockey career back near home, before signing with the San Jose Sharks. Nik has always been seen back in AZ during the summer months training with old teammates and skating at the Ice Den. The entire CAHA community is proud of your accomplishment and will continue to follow progress in your professional hockey career.  Congratulations! 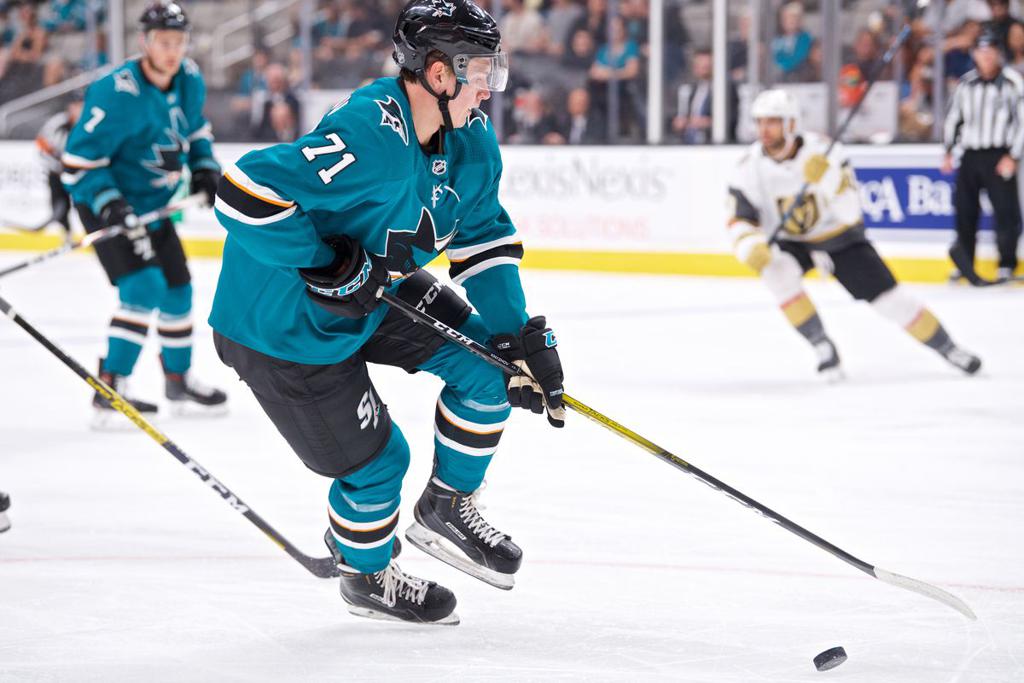