This year’s version of NCAA DI Ice Hockey tournament will include several former members of the Jr. Coyotes Tier I program. CAHA Scottsdale is fortunate to have three athletes who are in the national spotlight and competing for their university in a quest for a national championship. The list includes Todd Burgess, a Senior at Mankato State University, Nathan Burke, a Junior at the University Of Minnesota and Jaxson Castor, a Junior. at St. Cloud State with the Huskies.

Todd Burgess
Burgess is a ’96 Forward who transferred from RPI to Mankato State to play for the Mavericks this year in his final season of collegiate hockey. Todd played in the Jr. Coyotes Midget Program for two years starting in 2011 and moved onto junior hockey in Alaska where he earned his college scholarship.  In 2016 Burgess was also drafted by the NHL in the 4th round to the Ottawa Senators. Burgess would be on pace to sign into professional hockey soon after the completion of the NCAA tournament in mid-April. More information on Burgess: https://msumavericks.com/sports/mens-ice-hockey/roster/todd-burgess/9415,

Nathan Burke
Nathan Burke is a ’98 Forward with the Minnesota Gophers and is nearing the end of his Junior year in Minneapolis. He will be completing his studies and collegiate career next Spring and will be looking to dive into the sport professionally. Burke grew up playing at the Ice Den Scottsdale and was a member of numerous teams in the Tier I  program. Nathan found his way to junior hockey through the North American Hockey League (NAHL) and continued developing for the Aberdeen Wings (South Dakota) where he was recruited by the Gophers in 2017. More Information on Burke: https://gophersports.com/sports/mens-ice-hockey/roster/nathan-burke/18847

Jaxon Castor
Our third program alumni, Jaxon Castor (‘97 goaltender) has pursued his studies and athletics at St. Cloud State University (MN) since 2018. Castor developed with the Jr. Coyotes Midget program from 2013-2015 and then went onto play junior hockey in the USHL with the Dubuque Fighting Saints. Castor looks to return to St. Cloud next year to complete his studies and find a starting role with the nationally ranked Huskies. Professional hockey may be a calling for all three of these exceptionally driven players after their collegiate careers are completed. More Information on Castor: https://scsuhuskies.com/sports/mens-ice-hockey/roster/jaxon-castor/6931

The Jr. Coyotes Tier I program continues to develop and promote our top student athletes each year. Some can find their way into junior hockey after high school where they will pursue that elusive NCAA college hockey scholarship.

Our program is proud to be the clear youth hockey path in Arizona for elite level hockey players to continue their excellence in the classroom and on the ice. 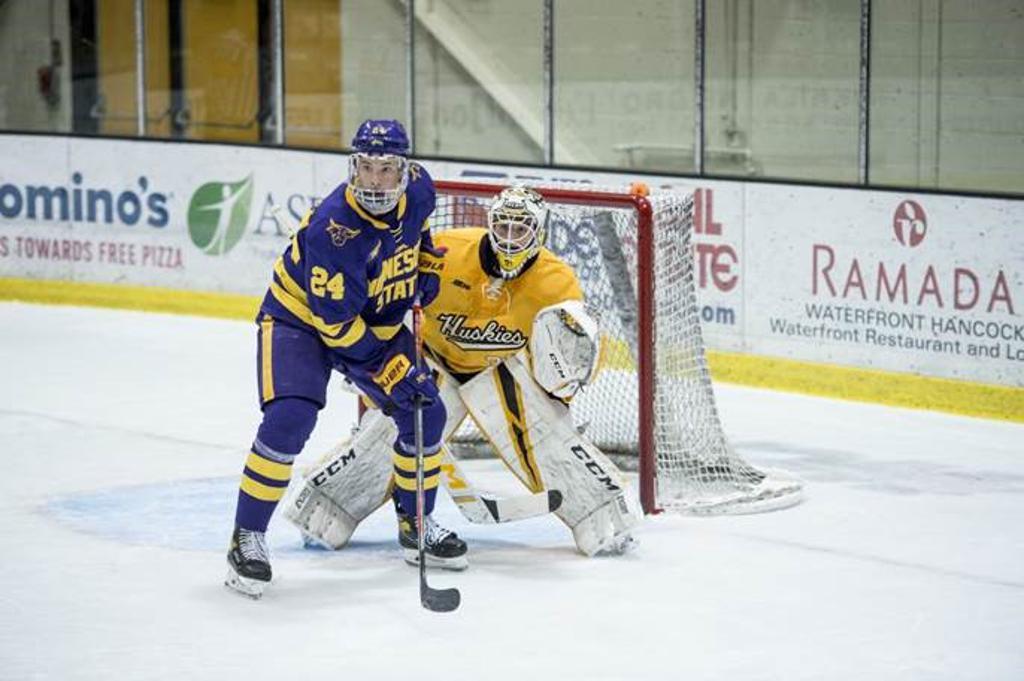 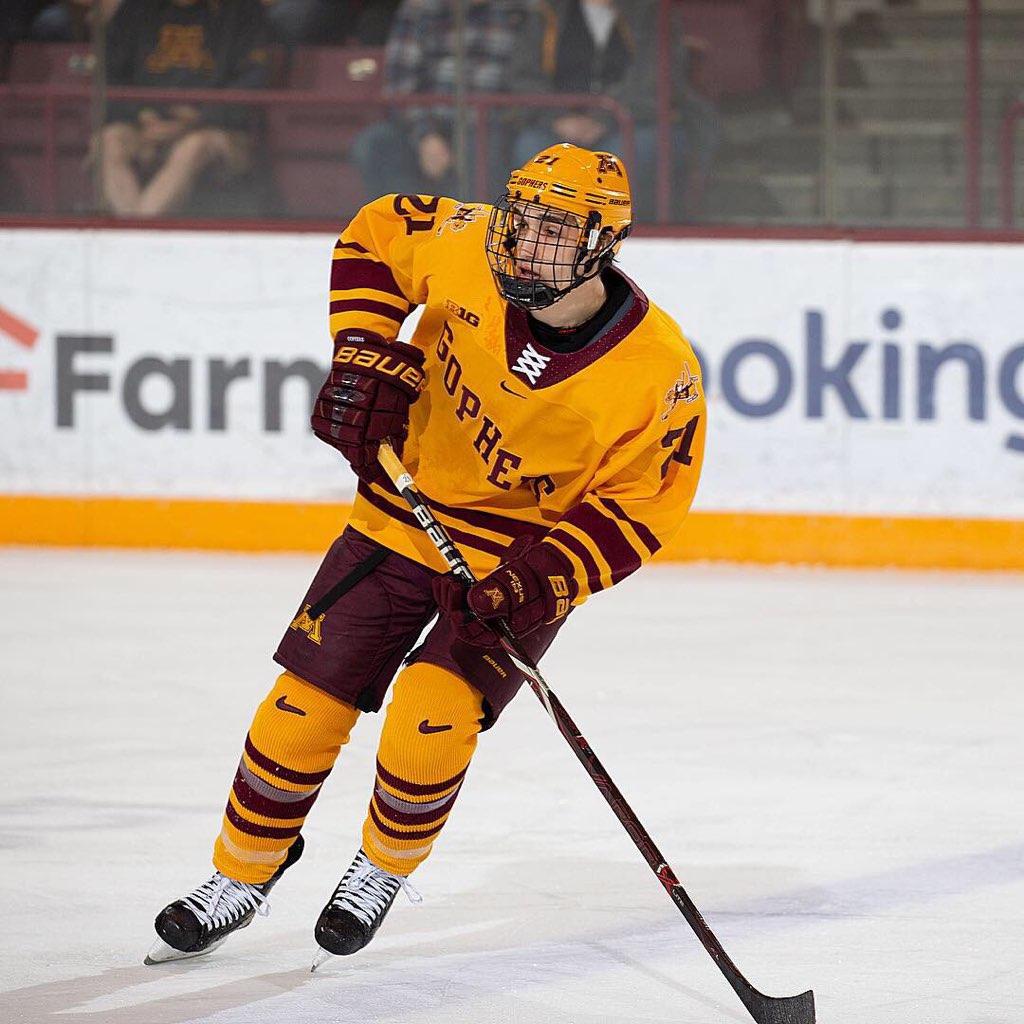 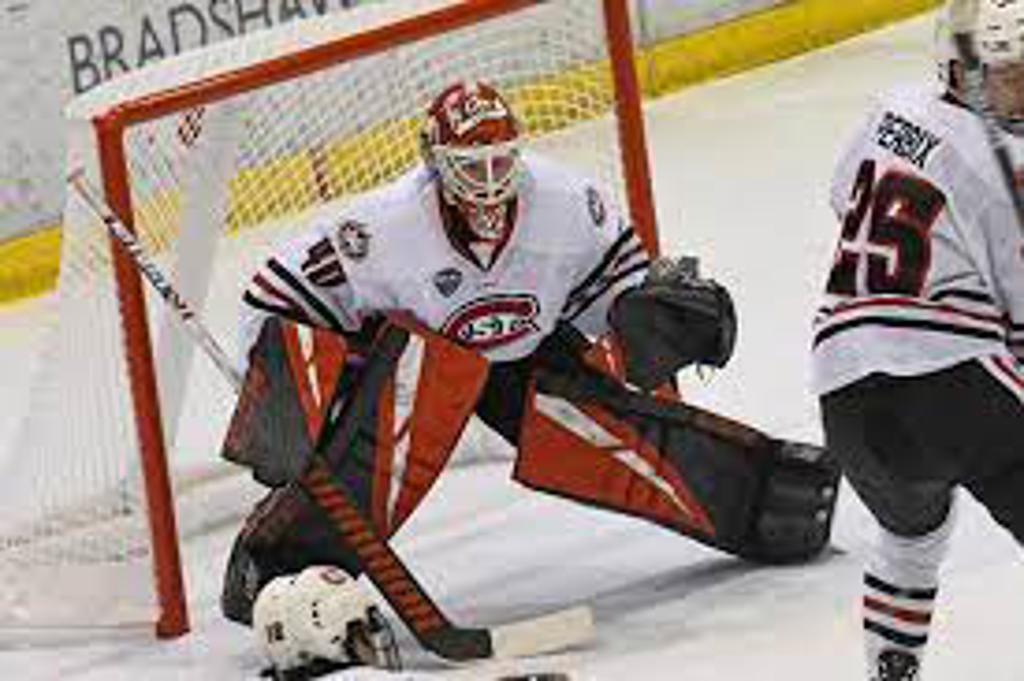