Lipinski Moving Upwards Into The W.H.L.

The Jr. Coyotes are pleased to announce the signing of Jaden Lipinski to the Vancouver Giants of the Western Hockey League for next season.

Lipinski has been a stand-out contributor for our 2004 born teams the last several years and dominated the Midget 150 and 16U levels. This slick offensive minded winger scored over a point-a-game with the 16U Coyotes this winter and was close to executing a goal a game pace.

Next season, Jaden will join up with one of his former teammates while in Canada, Colton Langkow, already with the Giants this spring.

The Jr Coyotes wish Jaden all the best with his new step into junior hockey and are very proud of his accomplishments while playing here with our program. 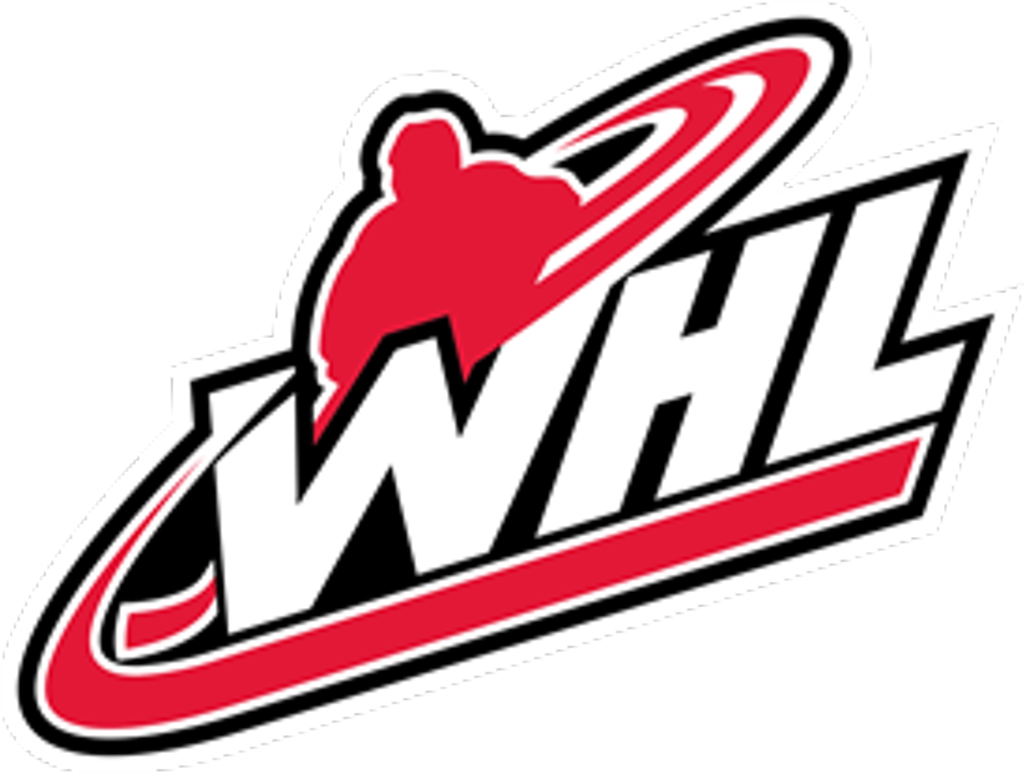 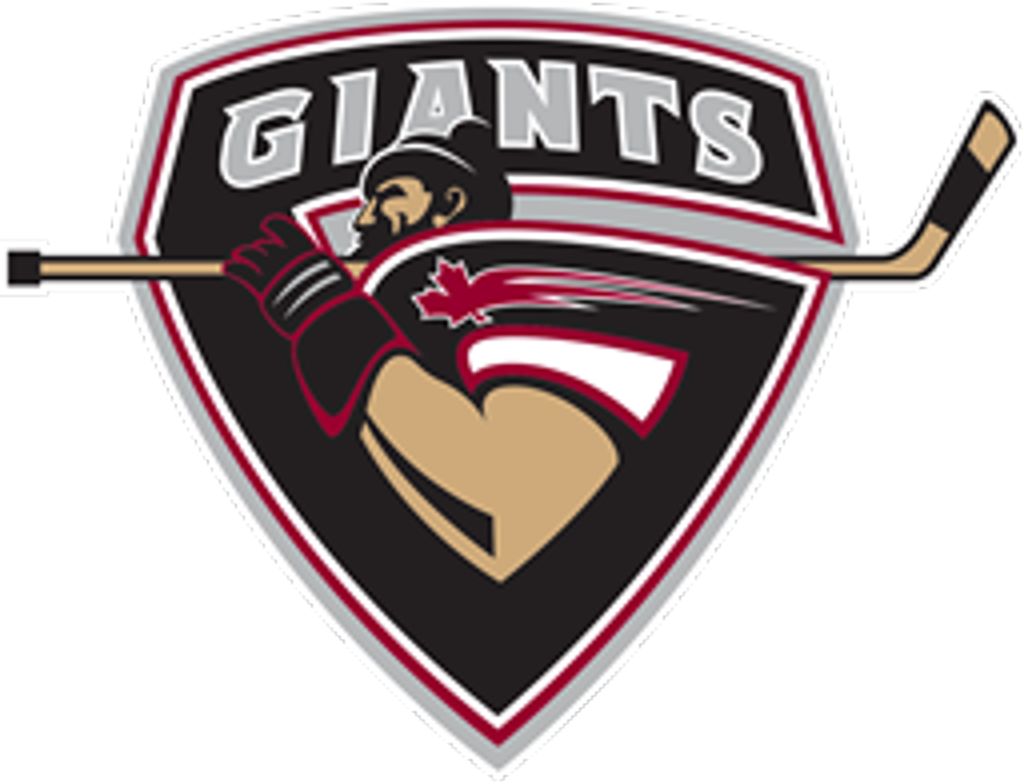