The Jr. Coyotes Tier I program is proud to announce that 18U standout, Jake Norling, has signed a tender agreement to begin his junior career with the Boston Advantage next year.

Norling will be travelling out to the east coast to play with the Boston Advantage in the NCDC division of the USPHL Hockey League. Jake (2002) has played his entire youth hockey career with the Jr. Coyotes and slowly worked on his game to see himself develop year after year.

This season was his 2nd season playing at the Midget 18U level and broke out offensively to score 22 goals for the Jr Coyotes and establish himself as one of the team's top performers.

Norling will have two full years of junior hockey eligibility in front of him should he utilize it, on his way to secure a NCAA College Hockey opportunity in the future. His perseverance and dedication to play all his youth hockey with the Jr. Coyotes is impressive and we wish him all the best with his continued pursuit onto the next level. 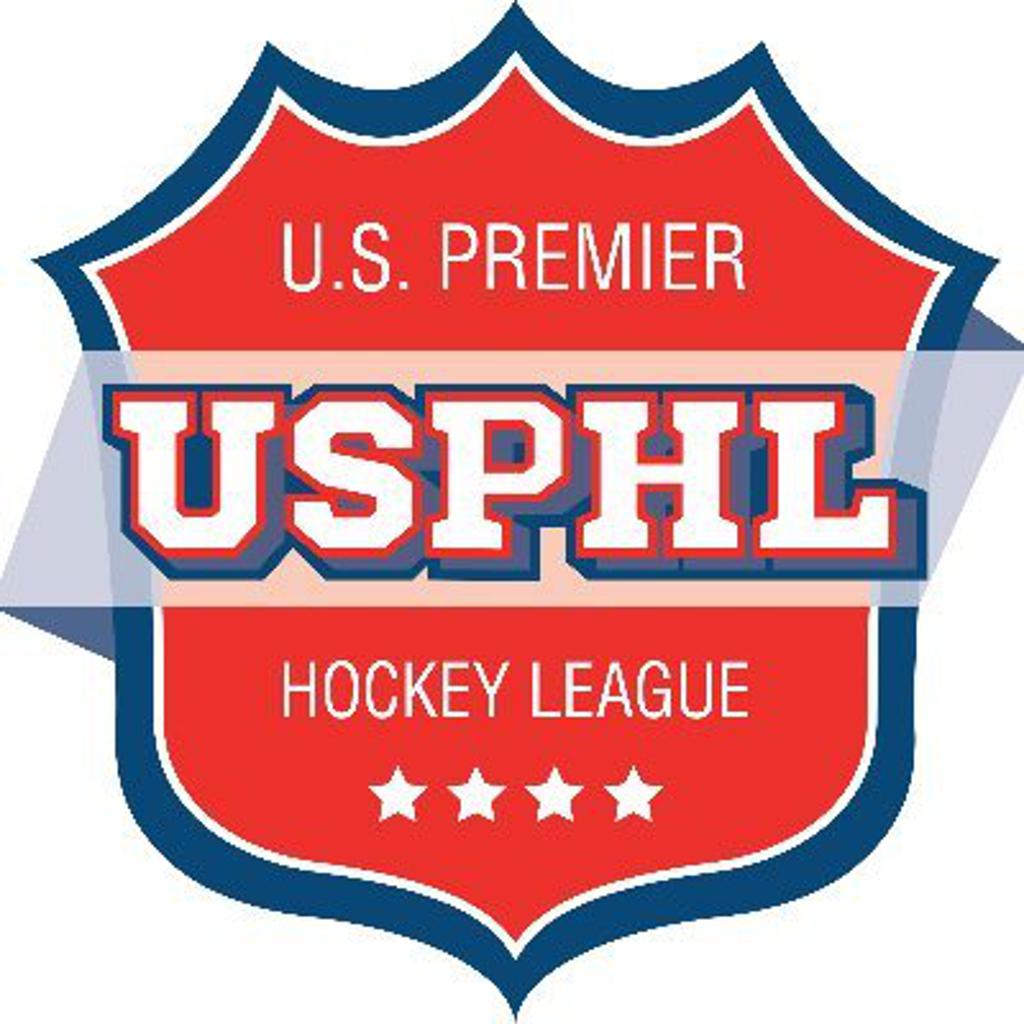 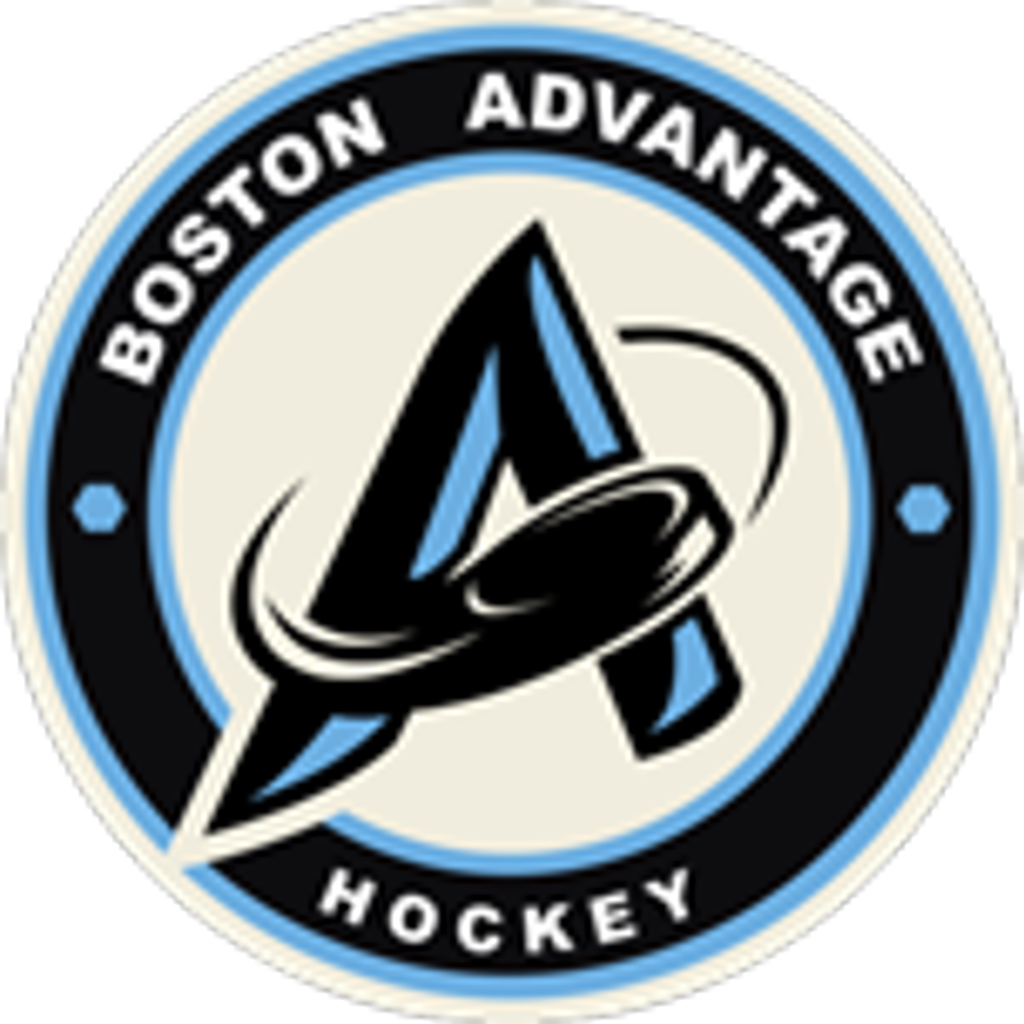