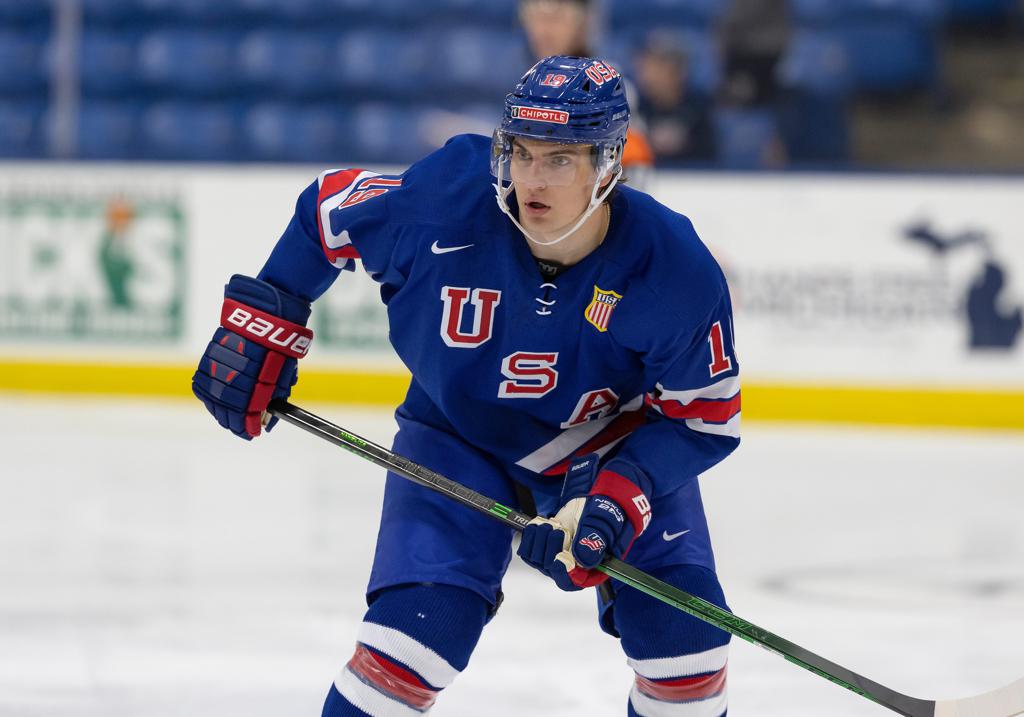 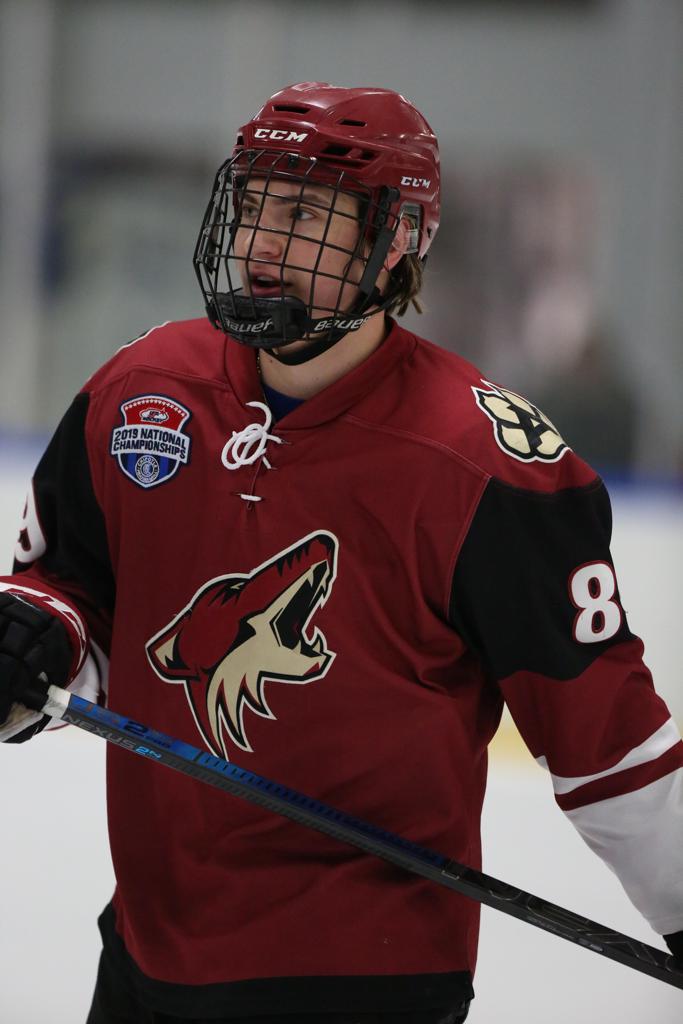 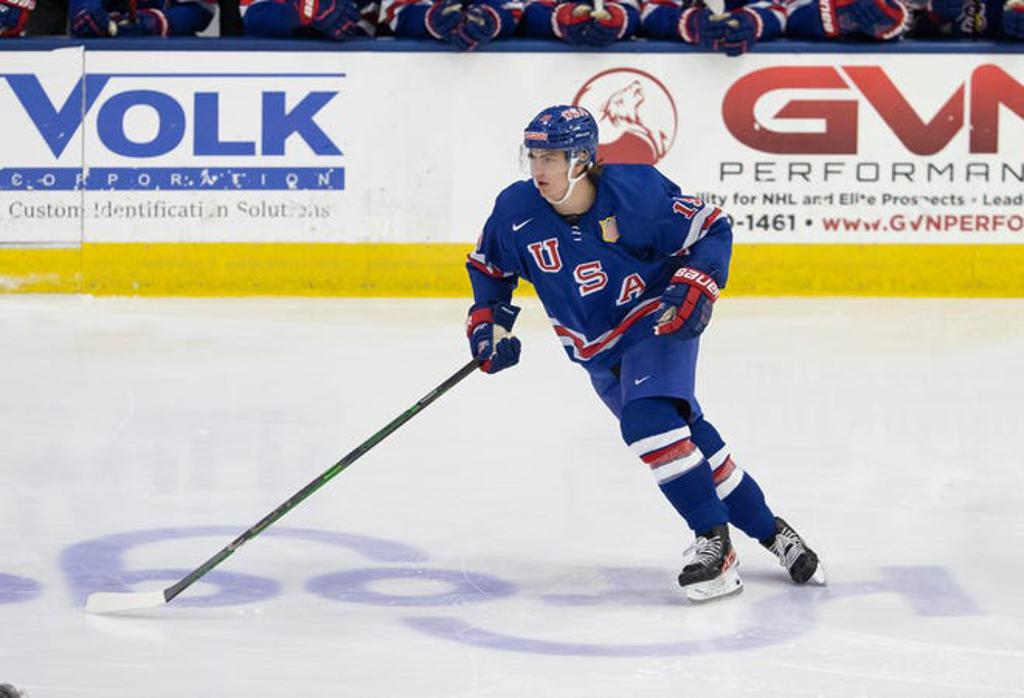 Matthew Knies figured that things could not get much better last summer after being selected in the 2nd round of the NHL draft to the Toronto Maple Leafs. This year he received another incredible honor by being chosen to skate for Team USA at the 2022 Winter Olympics in Beijing, China.

The former Jr. Coyotes standout has been on fire this winter playing his first year of NCAA D1 hockey for the Minnesota Gophers.  His 9 goals and 16 assists in 25 games has been good enough to slot in as the 2nd leading scorer for the #9 ranked Gophers, (his close friend, former Jr Coyote and ASU star Josh Doan, has also put up similar point totals for the Sun Devils this winter)!

2002- born Knies played his entire youth hockey career out of the Ice Den - Scottsdale with the Jr. Coyotes and promptly jumped into the USHL Junior Hockey League at the age of 17.

With his young career firing to the stars at every turn, his current focus will be to help the US Olympic Team bring home the Gold Medal from the other side of the world.

The Coyotes Amateur Hockey Association is proud to call Knies our own and look forward to watching him compete this month in the Olympic Games, the NCAA Hockey tournament this spring and professional hockey someday soon.

To track his progress and learn more about Matthew, please click here: