The Phoenix Jr Coyotes are proud to announce the 2022 – 2023 Tier I program coaching lineup.

Building on the stellar season we had last year, we look to these coaches to lead our Tier I teams and players into similar successes this season.  “The lineup of our team leaders is unmatched, and we look forward to the kick off of our tryout season next month.” said President Kristy Aguirre.  “Each of these dedicated and experienced coaches invest so much time and energy in setting standards and creating opportunities for our players.”

Tier I tryouts begin May 5th and continue through May 7th, 2022.  Full schedule is posted on the tryout tab on our website. All sessions will be held at our home rink, Ice Den Scottsdale which is a 150,000-square-foot, state-of-the-art ice sports center that provides the perfect amenities for our program participants to thrive and to grow. 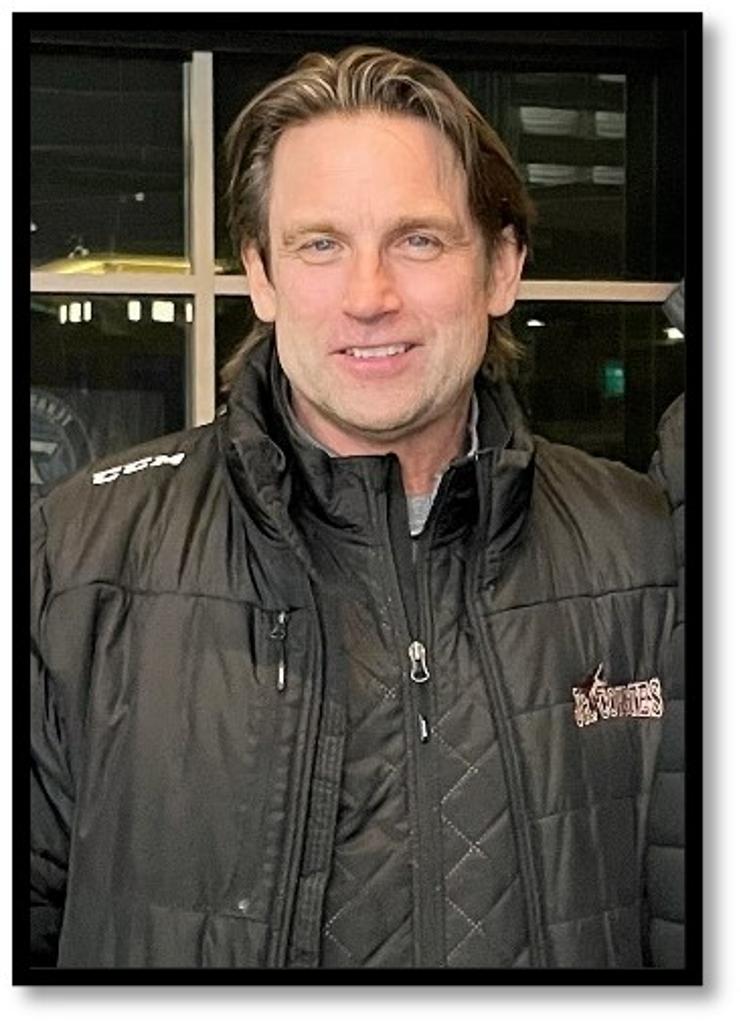 Long time Jr Coyotes program lead and midget elite head coach, Mike will lead our 18U Tier I team this coming season.  Mike is a skilled, experience coach who stretches players to their best efforts during the season and gains the best results possible for player, team, and program success. 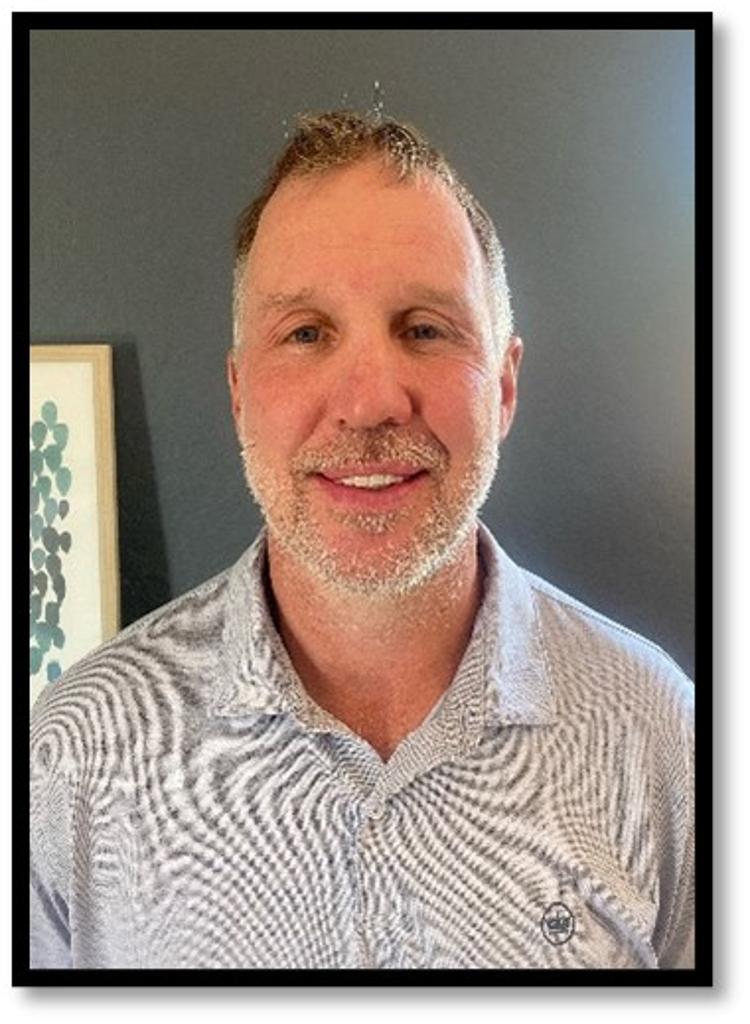 Dallas joined the Jr. Coyotes coaching staff last season when he picked up the reins of the very skilled 15O Tier I squad.  Advancing on their season success, Dallas will look to lead this group again this year.

Dallas was drafted by the Detroit Red Wings in the 6th round, 166 overall and brings sixteen years of NHL playing experience (four years with the Phoenix Coyotes) with crucial understanding of what it takes to play at the top level.

Dallas won a Stanley Cup Championship with the Red Wings in 2008.  Prior to the NHL, Dallas played for Northern Michigan University where he was a key factor in the team winning the NCAA Men’s Ice Hockey Championship that year. 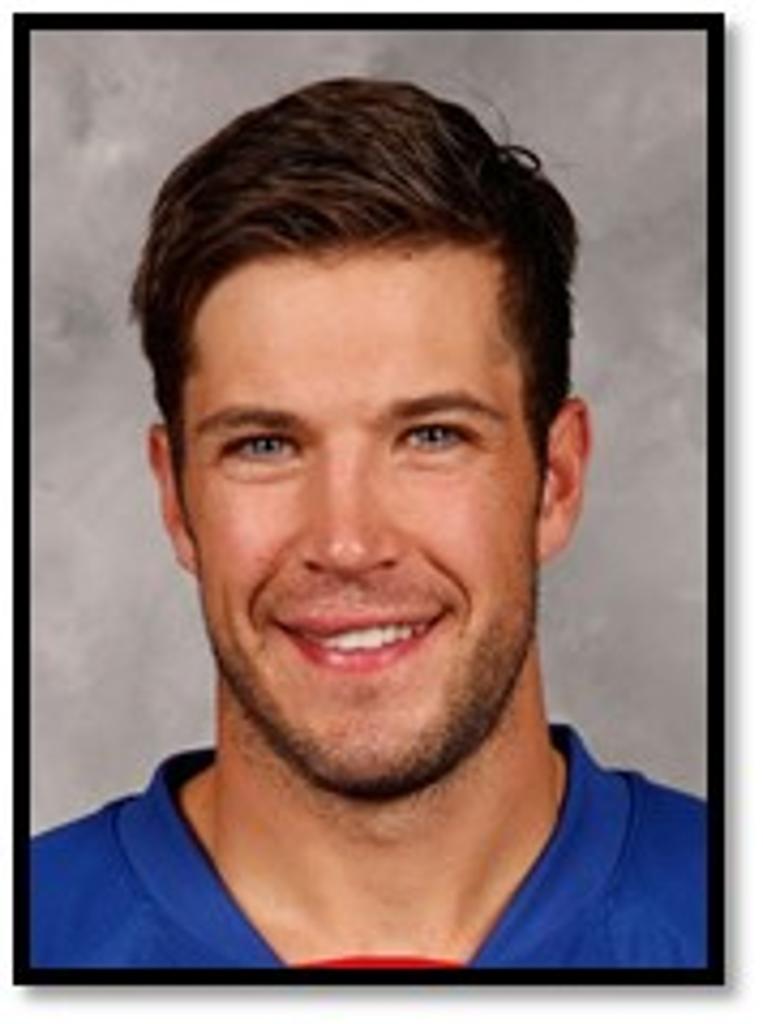 Taylor was part of the 15O Tier I staff during the 2021-22 playing season.  He was instrumental in the continued development of the 2006 birthyear team.  Taylor saw nine of the players he coached get drafted in the WHL and was with the team when they made history by earning the top title in the national championship for Tier I Elite League.

Taylor is a great asset for this group and plans to continue to invest in the 16U Tier I squad for the coming season.

From Ontario, Canada, Taylor was drafted by the New York Islanders in the 1st round, 8th overall from the OHL’s Sudbury Wolves.  He had several All-Star Team awards during his Junior Hockey career, and an entrance into the NHL YoungStars Game.  Taylor had playing stints with Buffalo Sabres, Vancouver Canucks, Phoenix Coyotes, New York Rangers, and the Pittsburgh Penguins. 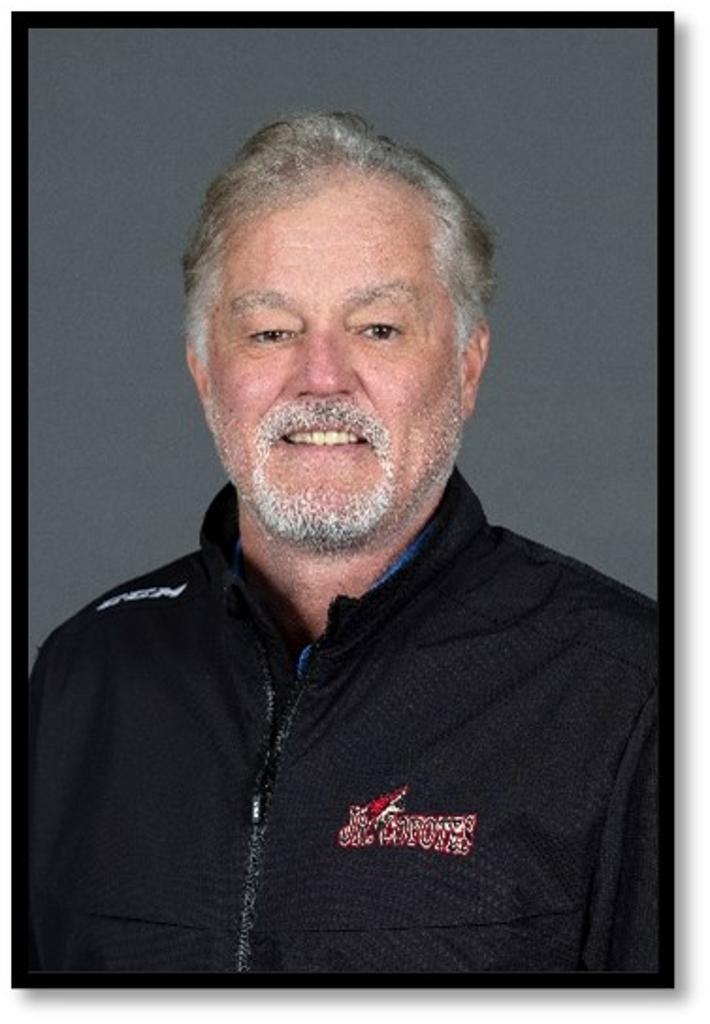 Dave has been a vital part of our Midget Elite Program for the last five years leading our 18U Tier I teams.  Since 2017 Dave has help guide and mold our oldest program participants as they strive to make the next level opportunities.

Ellett was drafted by the Winnipeg Jets in the 4th round, 75th overall.  His impressive NHL career spans more than 15 years and 1100 + games.

During his Jr. Coyotes coaching career, Dave has led the program to four state titles and four appearances to the Rocky Mountain District Championships. Dave leads with passion and purpose, it is easy to see why so many players have reached their goals after advancing from our program.

Dave will be instrumental with the 2006 birthyear and their ongoing growth and success. 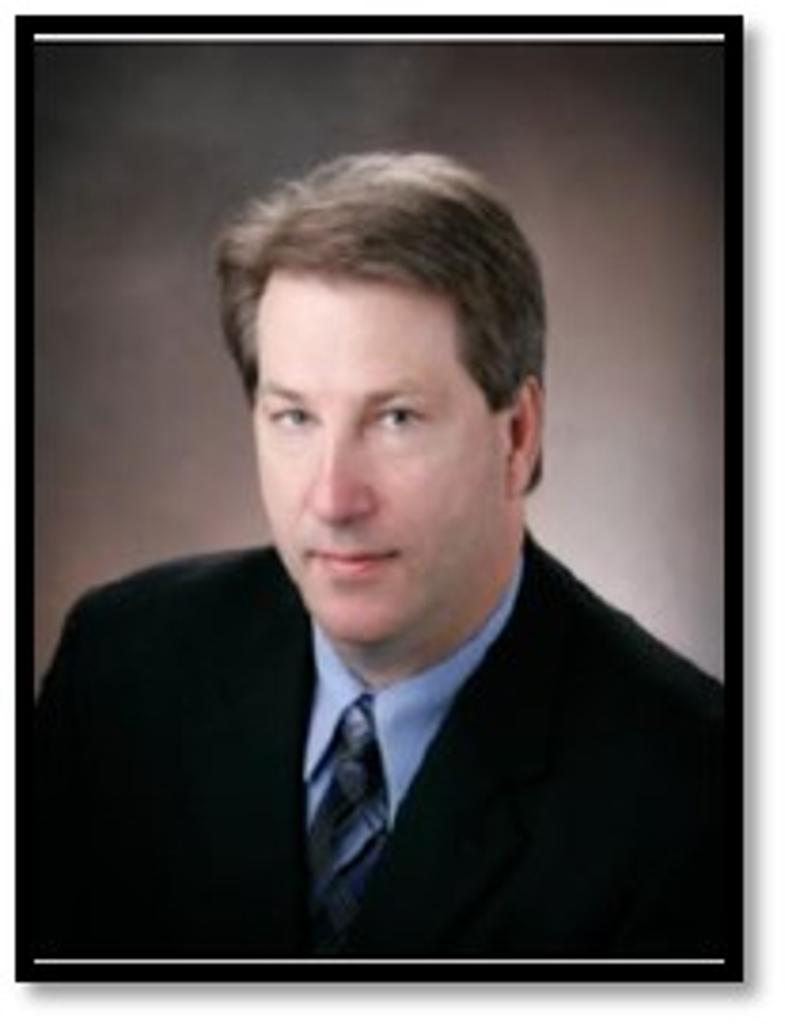 John is new to the Jr. Coyotes, but definitely NOT new to youth hockey! John most recently served as the Head Coach of Northstar Christian Academy in Alexandria MN and also led transformational coaching programs within FCA hockey (Fellowship of Christian Athletes). Prior to that, he spent 7 seasons as the Head Coach and General Manager of the WSHL Idaho Junior Steelheads and guided the team to 5 Thorne Cup WSHL League Championships.

In the 1978 NHL Entry Draft, Olver was drafted by the NHL Colorado Rockies (now the New Jersey Devils) and graduated from the University of Michigan in 1984. Olver began his coaching career in 1981 and brings with him 40+ years of coaching and management experience at virtually every level of professional hockey (WSHL, BCHL, WHL, WCHL, NCAA D1, ECHL, and AHL).

John is excited to join our coaching staff and to make an immediate impact on our first-year midget squad comprised of players in the 2007 birth year. 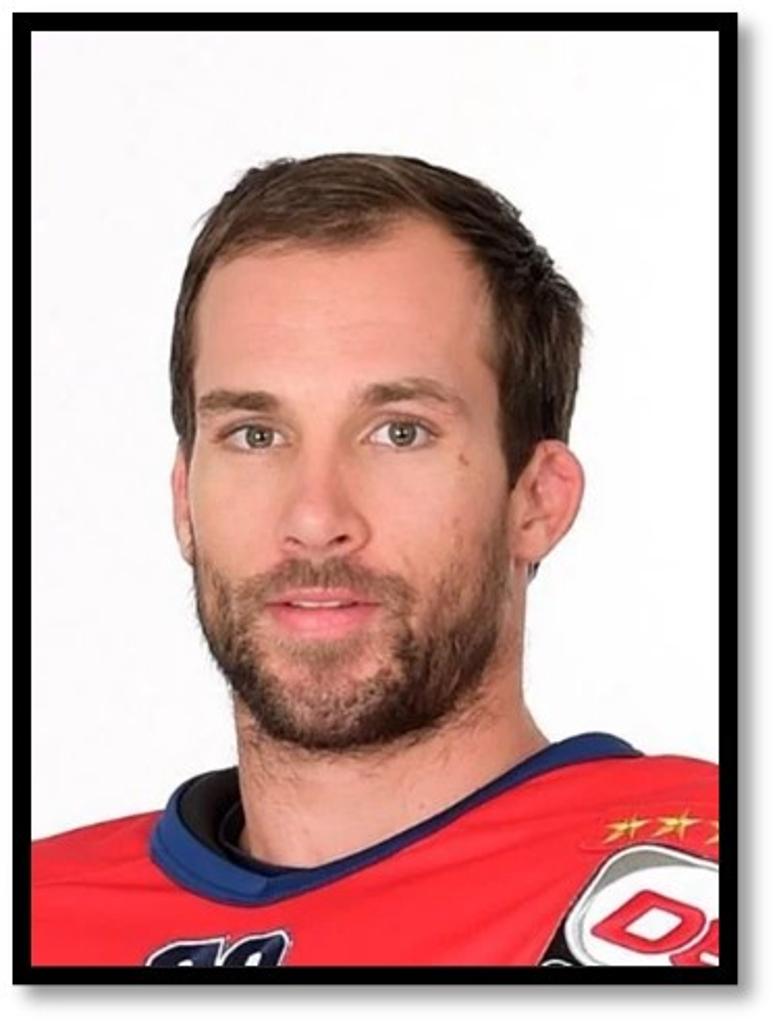 Darin has just completed an impressive professional career and is now looking to join his father (John Olver) in the coaching world. He has an experienced mentor and is looking forward to experiencing the game of hockey now from behind the bench.

Darin was drafted in the 2nd round, 36th overall by the New York Rangers. He played DI college hockey for Northern Michigan University for all four years, and upon graduating moved to Germany to play in the DEL (Deutsche Eishockey Liga).

He played in the DEL for fourteen seasons, ending his career in 2021 while playing with the Schwenninger Wild Wings. Through those fourteen seasons, Darin and his teams qualified for 10 playoff appearances earning two DEL Championship Titles in 2012 and 2013.

Darin was the DEL Player of the Year in 2011 when he led the DEL in Assists and Points. 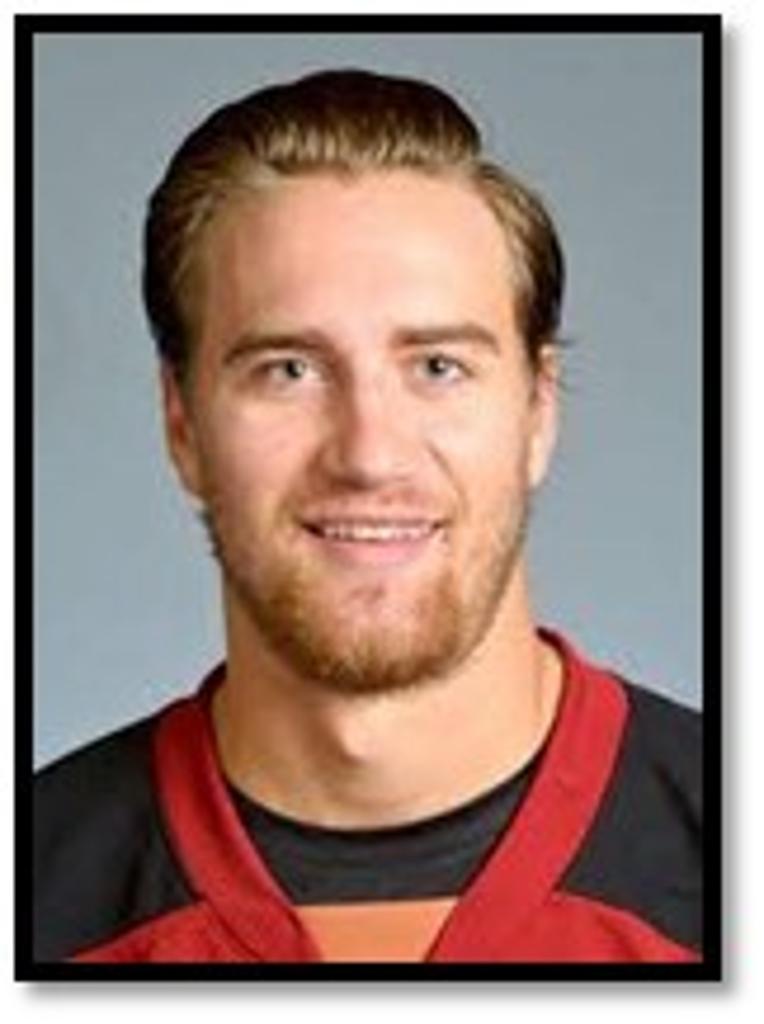 Zac joined the Jr. Coyotes coaching ranks last season with the 14U Tier II team led by Brendan Shaw.  Zac was a key element on and off the ice for the players and helped each player’s development strengthen and grow.

Larazza was drafted by the Phoenix Coyotes in round 7, 196th overall in 2011.

Zac went on to play for the University of Denver from  2011 – 2015, earning the captain role for one of those seasons and ending his collegiate career as the NCHC Champion in 2015.  Zac earned the All-Academic Athlete award two times while at Denver. 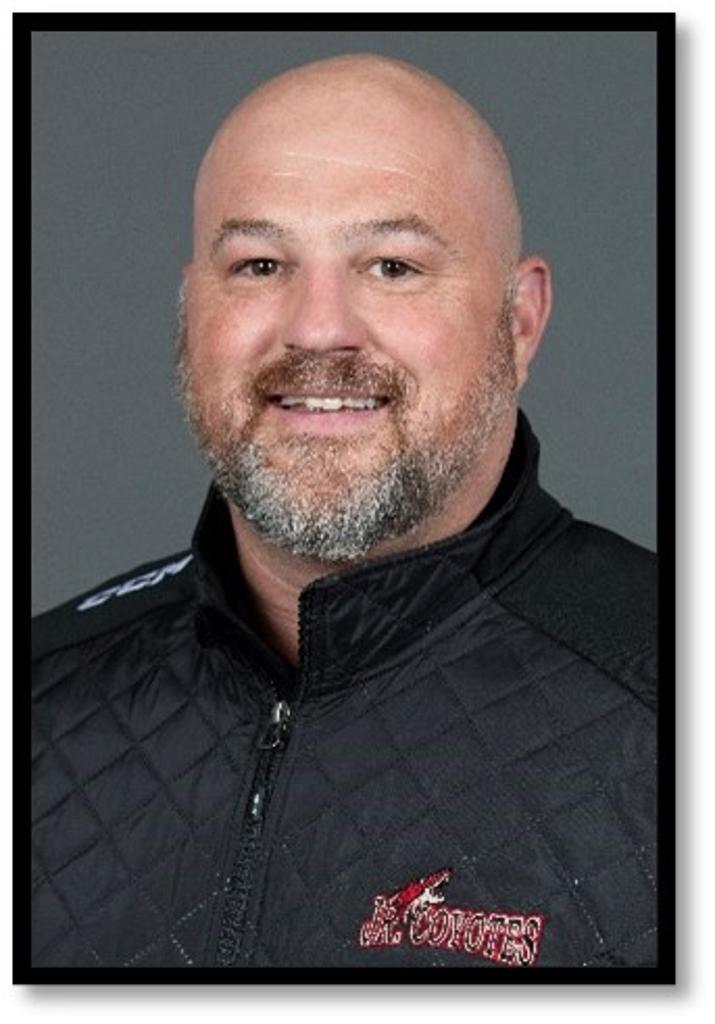 Marc is currently the program’s Tier Program Hockey Director.  He has led the Tier I program to recent success in state, district, and national events.  Marc prides himself on creating and fostering pathways for our top-level athletes to follow.

Marc is an enthusiastic leader who has high standards and expectations of program coaches and players.  He appreciates the effort and commitment players make to achieve their goals.

He has led multiple teams over his youth coaching career to state, league, and tournament championship titles.

Scouting Experience:
Scout for the Lincoln Stars in the USHL

Career Highlights:
Tier Program Director for the Phoenix Jr. Coyotes
Coaching for 20 plus seasons
Playing in Switzerland
Played in the 1995 D3 National Championship with Plattsburgh State 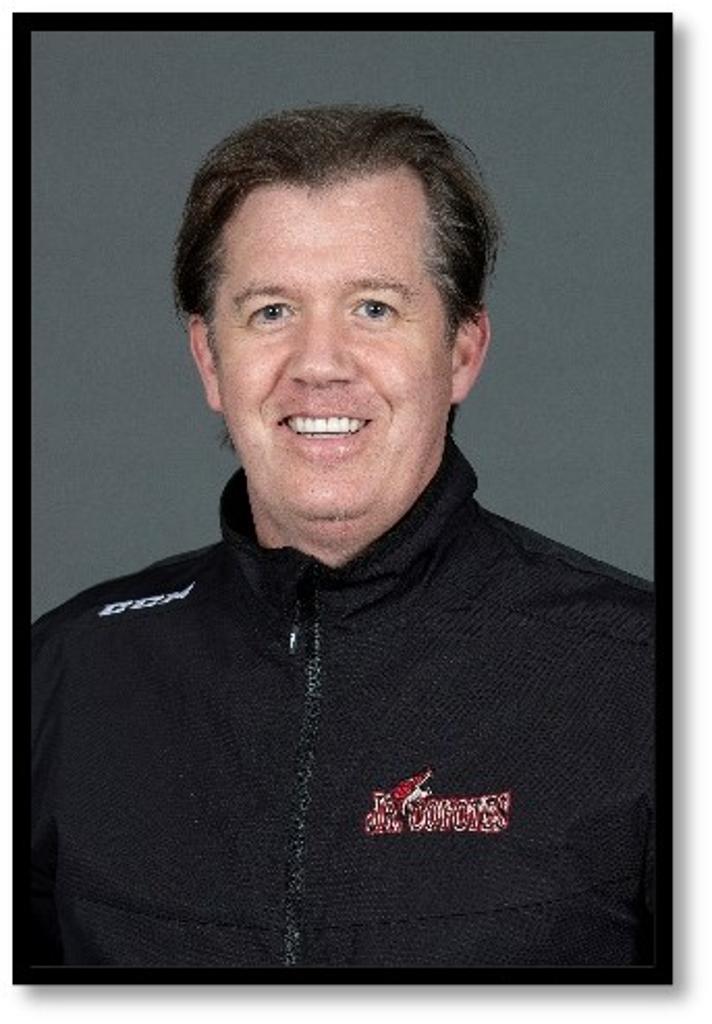 Jamie is a long-time Jr. Coyote program coach.  He coaches with passion and fervor for the game and the team as a whole. Jamie’s distinguished career as a goaltender has helped him understand both sides of the bench and the ice.  He looks to help our 2008 birthyear players enter the Tier I level with the greatest level of preparedness.

Ram was drafted by the New York Rangers in round 10, 213th overall.

Jamie played at Michigan Tech and earned a save percentage of .912 in his final season.

He has led multiple Jr. Coyotes teams over his youth coaching career to state and tournament championship titles. 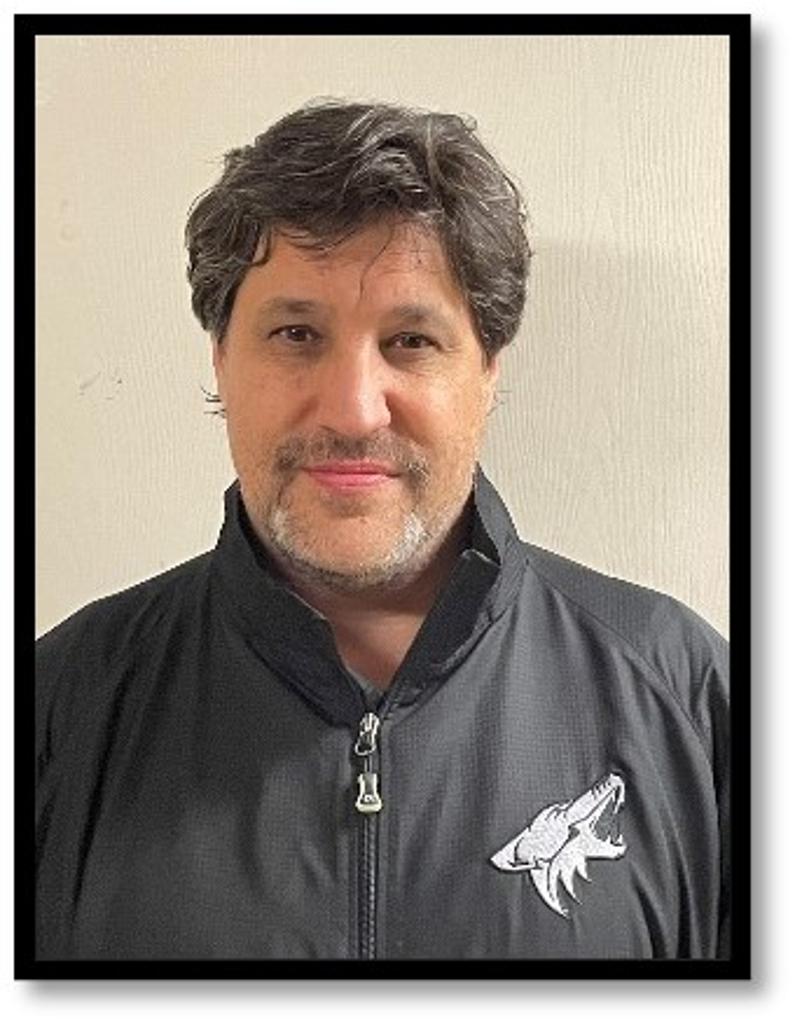 Shawn is returning to the Jr. Coyotes hockey program and looks forward to working with the experienced Jr. Coyotes staff and being a part of helping the 14U Tier I team reach further success this coming season.

He has been a long-time coach here in Arizona with multiple organizations and recognizes the benefit of a strong program, strong leadership, and strong development as key to advancing players to the next level.

Shawn was drafted by the Detroit Red Wings in the 5th round, 95th overall.  He has played over 700 games professionally with the NHL, AHL, IHL and DEL leagues. 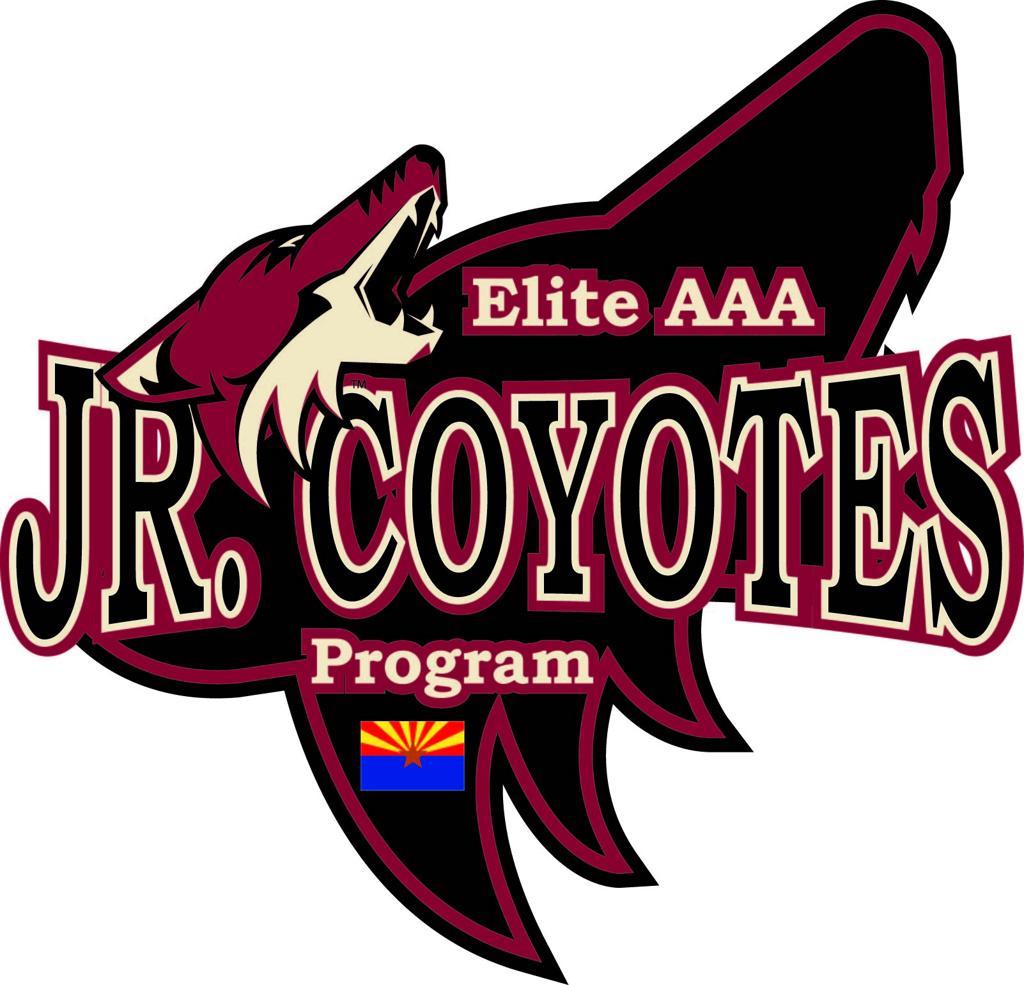 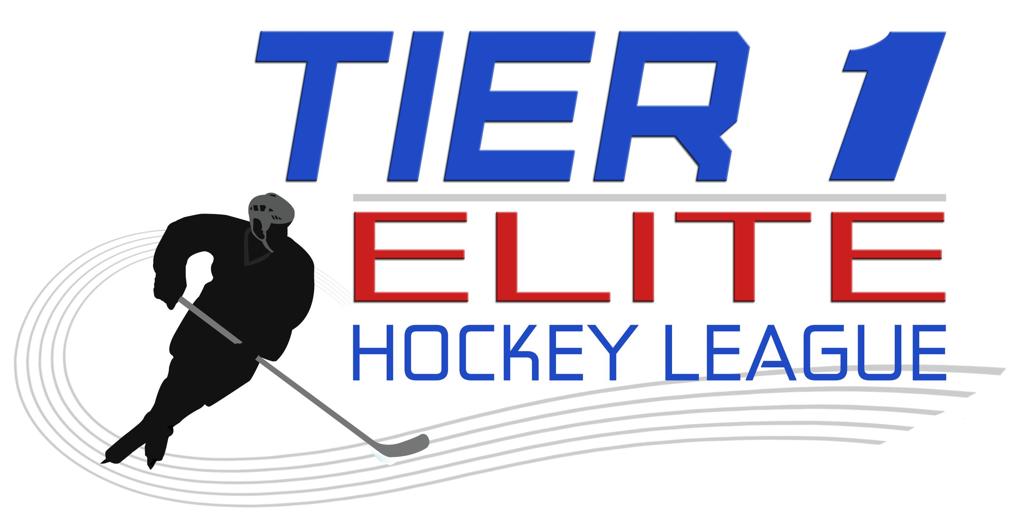